Nowadays, Esport is growing relentlessly. it reaches the point to be a sport and got announce as an actual sport internationally. Asia is a leader in esport in the world by the outnumber of competitive program, team, and player performance. Thailand is also one of the tops of Asia. With the growth of esports, many countries can realize the potential and economy behind it. So, they begin to have the interest to build an esport arena especially as they hope to tempt the investor to come to invest in their country. Also, esport has a different habit of watching from another sport. So, the design of the arena layout has to be a new one separately.
In Thailand, we don’t have any esport arena. Any previous competitive program has to adapt to the normal arena temporarily. Because of that, the watching experience is not good enough. Investors have to invest extravagantly to cover the cost of temporary adapting too. Moreover, some arenas are a bit trouble to access as the main user is 18-22 years old that have no personal vehicle, all of these affect the number of spectator and consideration of investor to come to invest again. Esport arena and incubation center is the new arena that aims to hold any type of esport and solve the problem. Enhancing the watching experience, Service, and player caring to reach the international standard or higher is the goal of this project.

CONCEPT
In Thailand, many people do not know much about the game and esport. They often misunderstand that game cannot be an actual sport. So this project is not about an esport arena that is made for gamers only but also everybody leading to the concept of “Urban life”. This urban life area is made for everyone to enjoy and to return a green area to the city. The user who comes to use this area will learn about esport and games passively. While a user who comes to use the game area will get stress relief from a heated competition.

By research and testing, I conclude that the esport arena layout should have been designed especially to respond the viewing angle and distance that not typical as same as the other sport. A factor that change the design of the esport arena layout is which game type will be played in the arena, how many players are supported, whether it will accommodate other activities than esport, and what is the main focus of the arena (e.g. watching experiece, amount of seating, servicing) these factor will determine the direction of the arena and make it special and outstanding from the other sports arenas which are not flexible as esport does.

In this project, I focus on the watching experience that includes the distance between the screen and seats, the angle, and the distorted vision. After studying, the results are this layout as shown below. By Dividing into 2 stands, the arena will be more flexible and serviceable. Each stand has no unacceptable seat which does not exceed the minimum and maximum distance between the screen and seat. it can be closed on one side for a smaller activity, from 3,318 seats to 1,659 seats. So it can hold more activities other than esport like a sport, concert, talkshow, product launch, etc. This will make the project more feasible in the long term.

Apart from the arena, This project also has an incubation center which is a facility that provides a high-end technology, coaching, and training program to enhance the player potential to reach the global level. This facility is on the 2nd and 3rd floor which is inside the podium of the building. A lobby, canteen, and retail also here and can be access from a skywalk which is also one of the main entrances of the building. the ramp and slope wrapping around the podium give a seamless experience of the “Urban Life” area providing a city recreation space, from the ground floor to the top.

Entrance from the Pathumwan skywalk and National stadium skytrain station.

Above the podium starting from the 5th floor is the arena which can be accessed via a two gigantic oval-shaped lobby. On the 6th & 7th floor is the arena supporting zone containing a player room, practice room, media press, production room, office, server room and also a rehearsal room for activities aside from esport.

The main structure of the arena consists of series of shear walls (red) which is a stair and elevator wall at the same time and a series of beams (yellow). the Y-shaped columns help in supporting the load of seating and reduce the size of the overall structure. The seating structure is a waffle slap that relieves the load that goes into each shear wall and Y-shaped column by acting itself as one of the main structures. After adding a hallway on each level, put the roof on the arena. the roof structure is a space truss that helps in reducing the thickness of the whole roof. 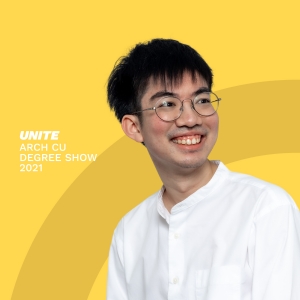 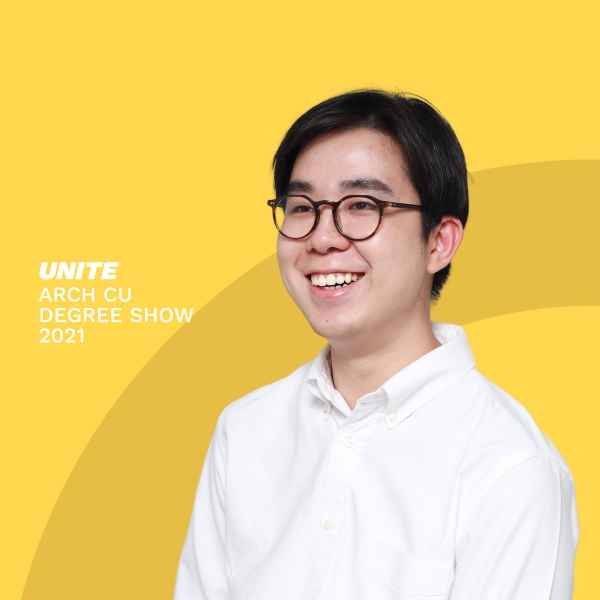 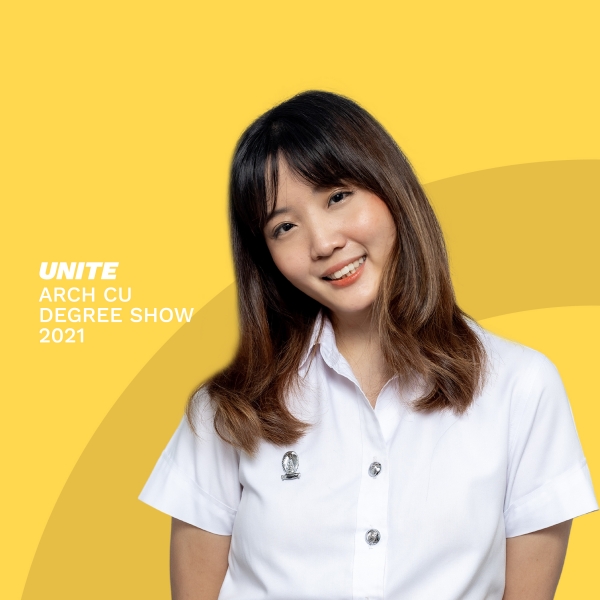 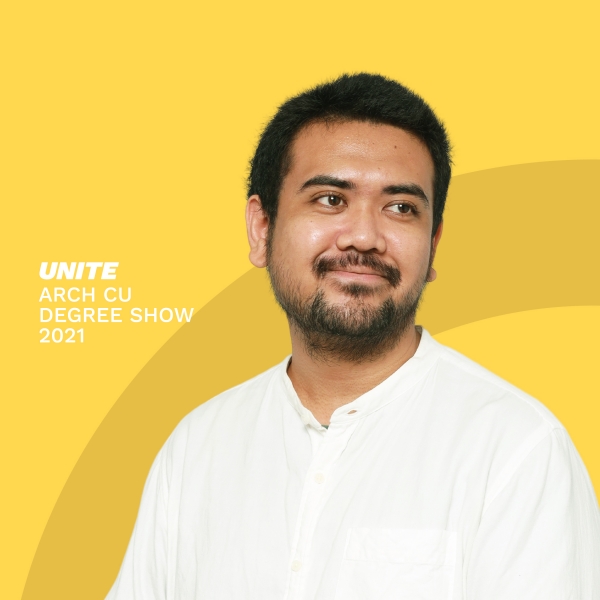 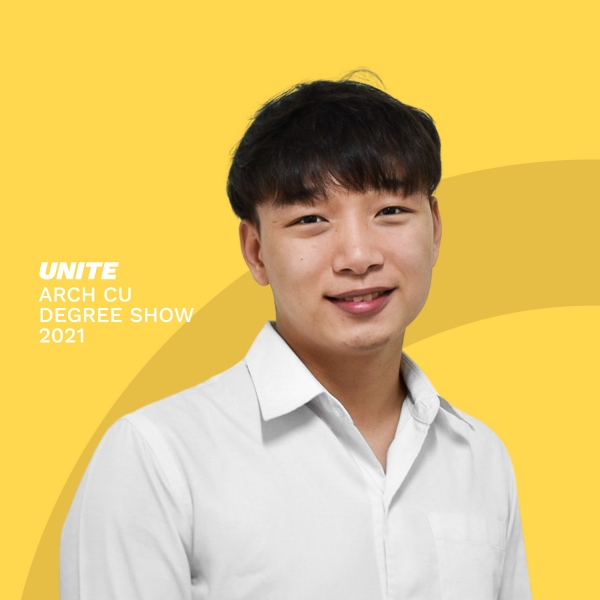 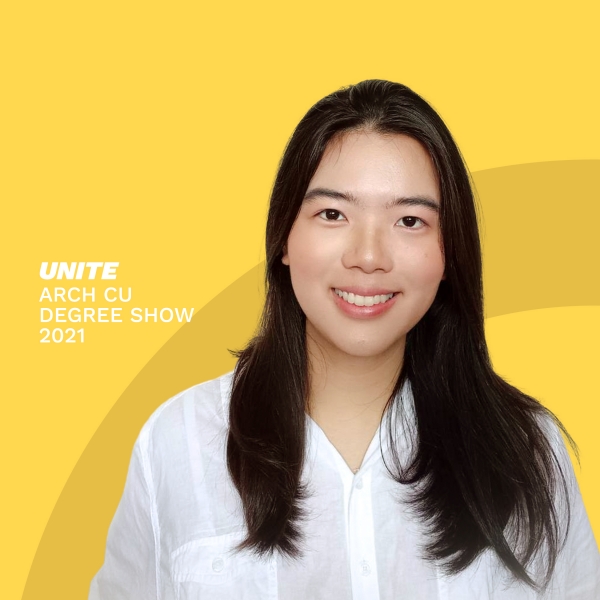 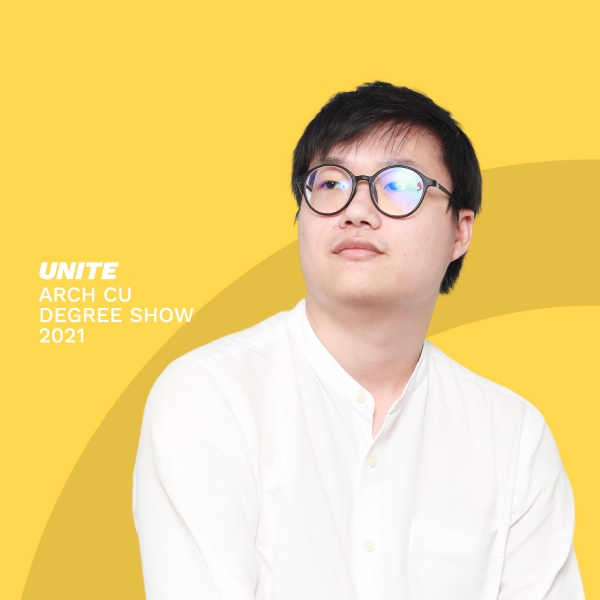 Nattawat Pitikomon | Architect | Gamers | FFXIV Raider | I always love playing games because games are not limit our creativity. every year when a new game release we are always impressed a new technology, new gameplay, new visuals, and new experiences. That why I love playing games so much. I also developed a passion for Japanese architecture, urban design, multi-cultural working, BIM, and computation design. 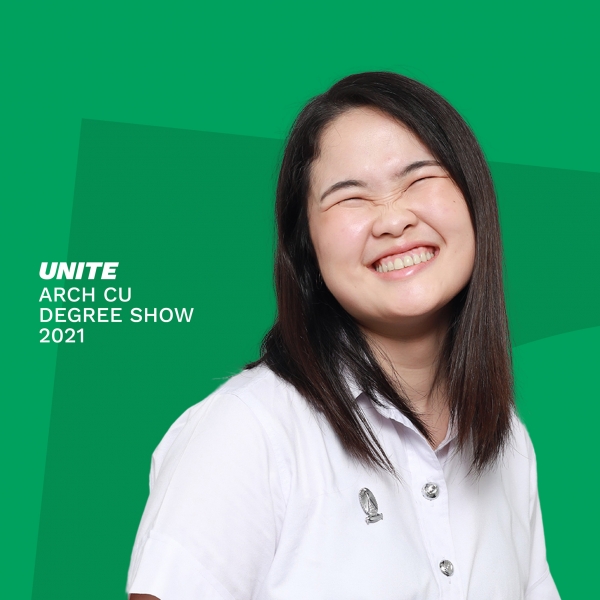 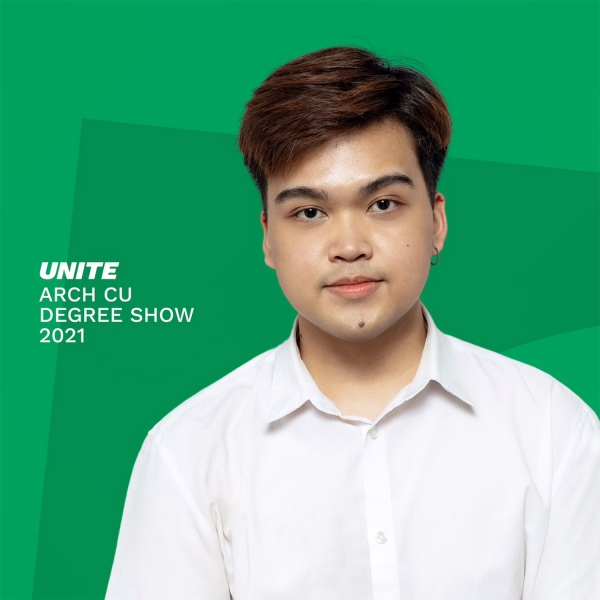 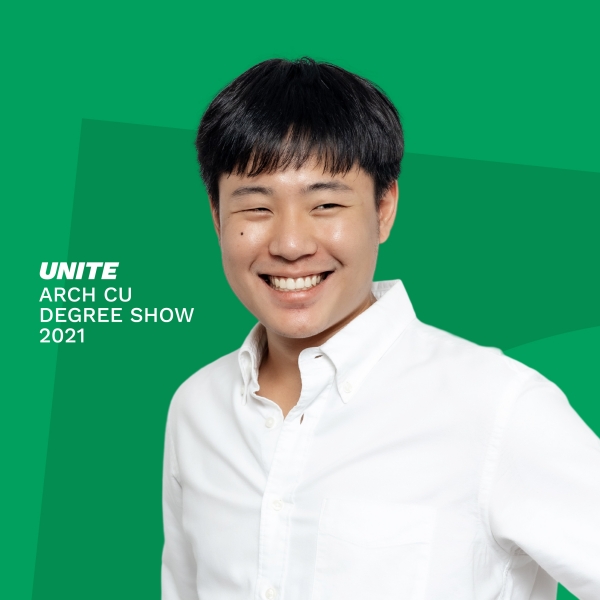 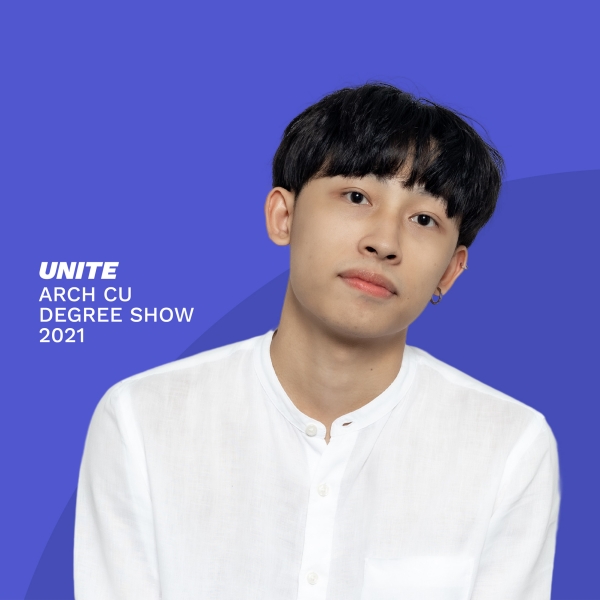